How do we democratize the act of giving?

A brief background on Give.asia

Give.asia is a leading Singapore-based charity fundraising platform, which has raised over S$10 million in 2017 alone. Give.asia, originally named Give.sg, first engaged the Savant team back in 2009 to turn the idea of online social fundraising into a working prototype. Over the course of two years, Savant worked with Give.sg to become one of Asia’s leading fundraising platforms

Savant Degrees first created the GIVE.sg online platform using a wide range of cutting edge technologies, including intelligent search, social media and payment services integration, and API development. GIVE.sg started as a pilot in Singapore to test how people would react to online social fundraising platforms. The concept of online donations proved to be hugely popular. With that validation, GIVE.sg evolved to become GIVE.asia over the years, and has more than 1 million donors. 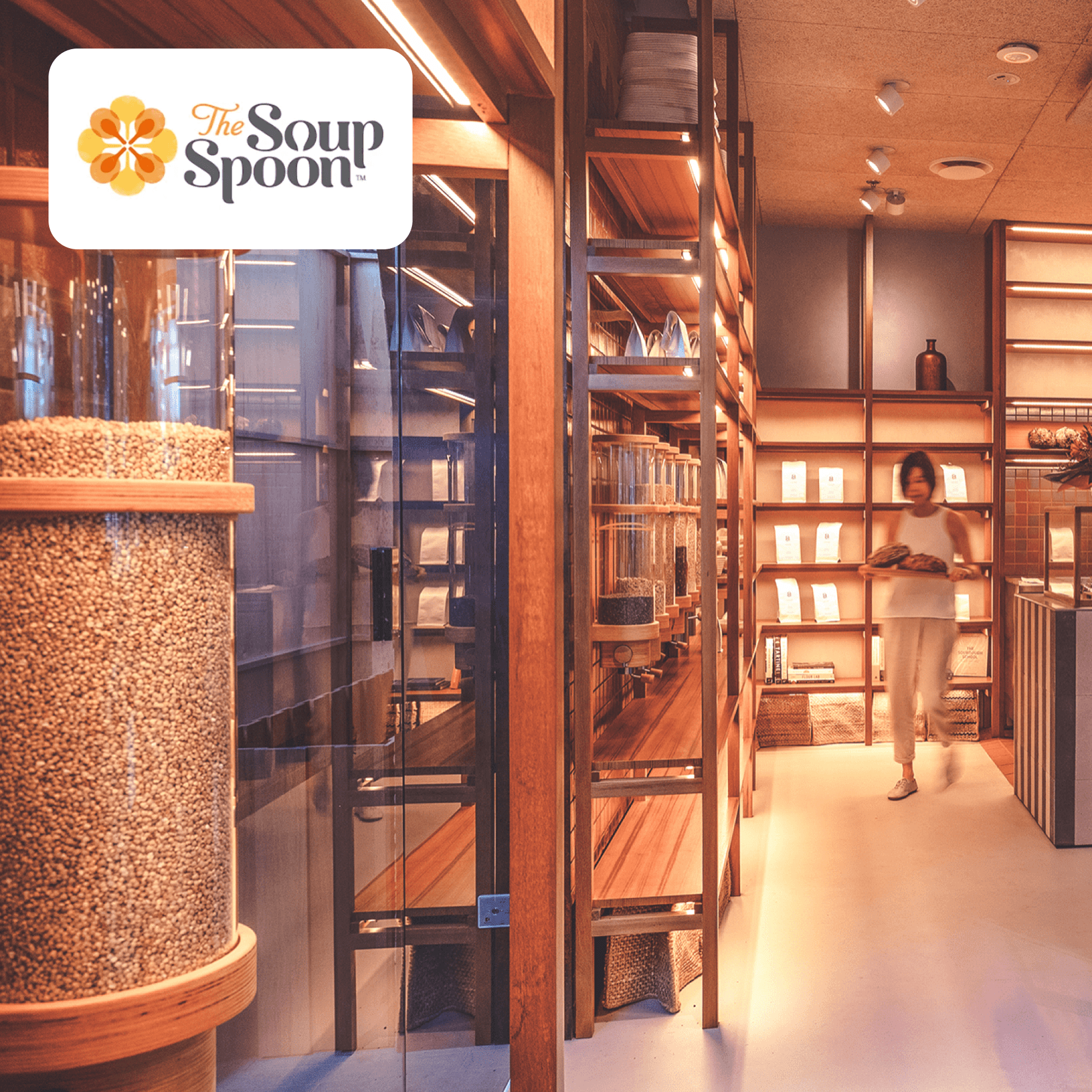 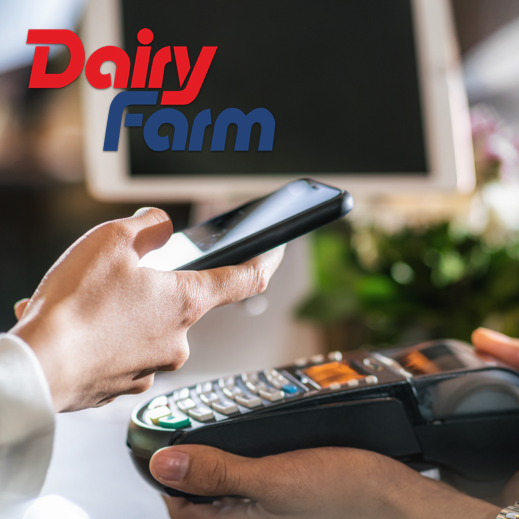 How do we digitize voucher management? 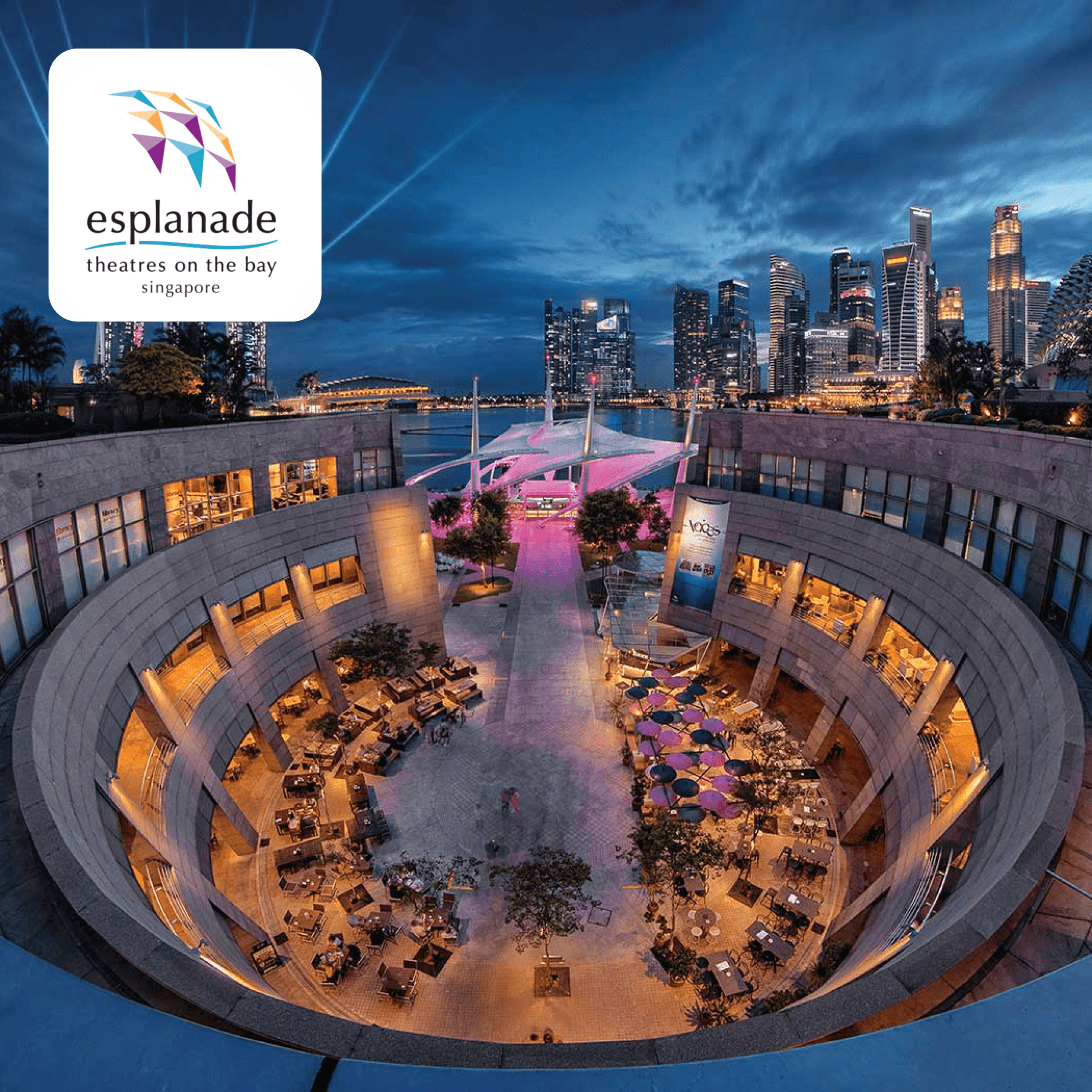 How might we offer a seamless ordering & reservation experience for mall tenants and visitors?
Show More