How do we introduce Internet of Things (IoT) to the air cargo industry?

In the last decade, the growth of Singapore’s air cargo industry has remained fairly stagnant. To maintain Singapore’s position as a leading logistics hub, the Info-communications Development Authority of Singapore (IDA), now known as the Infocomm Media Development Authority (IMDA), approached Savant Degrees to provide an external perspective on how the Internet of Things (IoT) would play a part in redesigning the value chain of the air cargo industry.

In addition to IDA’s initial dialogue with industry’s business leaders, we also approached the problem from a different angle- starting with on-the-ground employees.

We interviewed ground employees such as truckers and factory workers, and were able to gain additional insights that were not revealed before, such as significant bottlenecks between different stakeholders due to a lack of communication.

At the end of the project, we presented a vision for the air cargo industry where IoT could be a technological enabler, which would allow real-time communication between stakeholders. We painted a picture on how different segments of the supply chain could gain significant benefits through increased collaboration and innovation. This proposal was endorsed by the major stakeholders in the air cargo industry. Subsequently, we went one step further to carry out rapid prototyping in the Cold Chain with the aim of optimising the use of the IoT platform such that the rest of the industry can follow after. 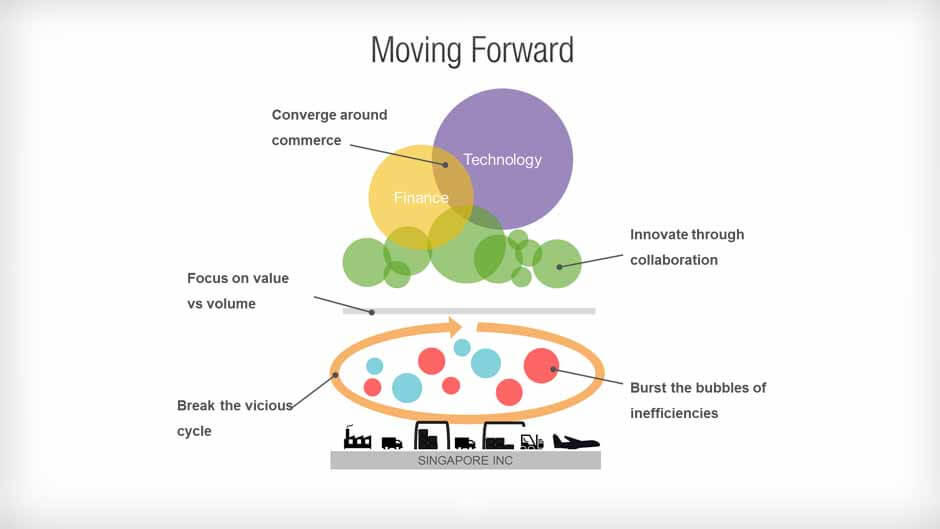 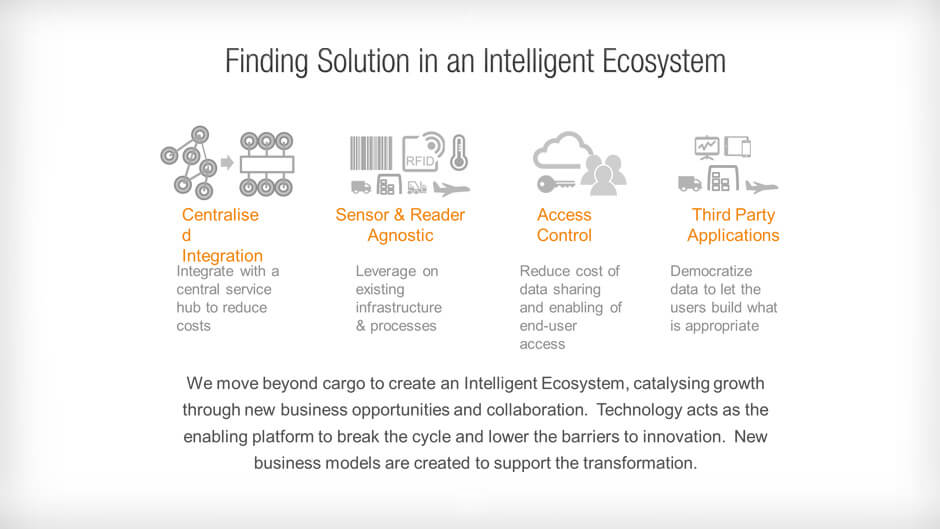 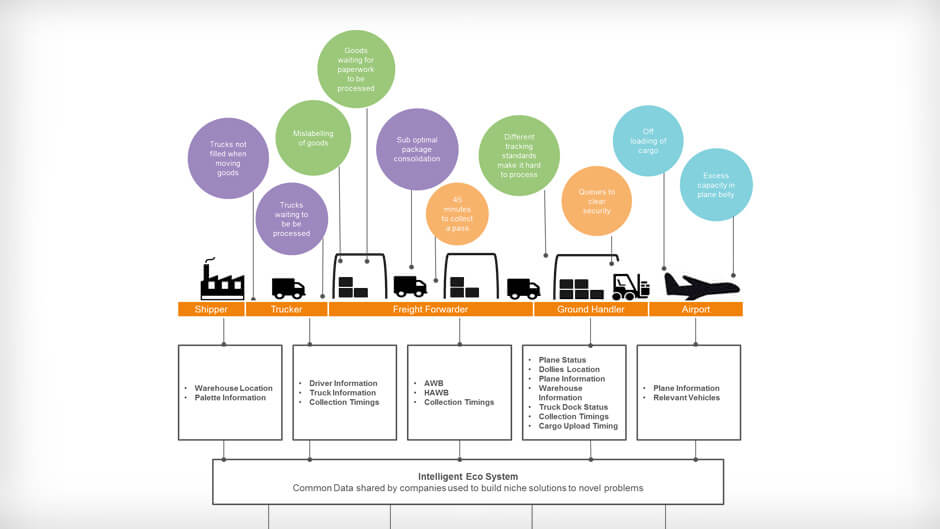 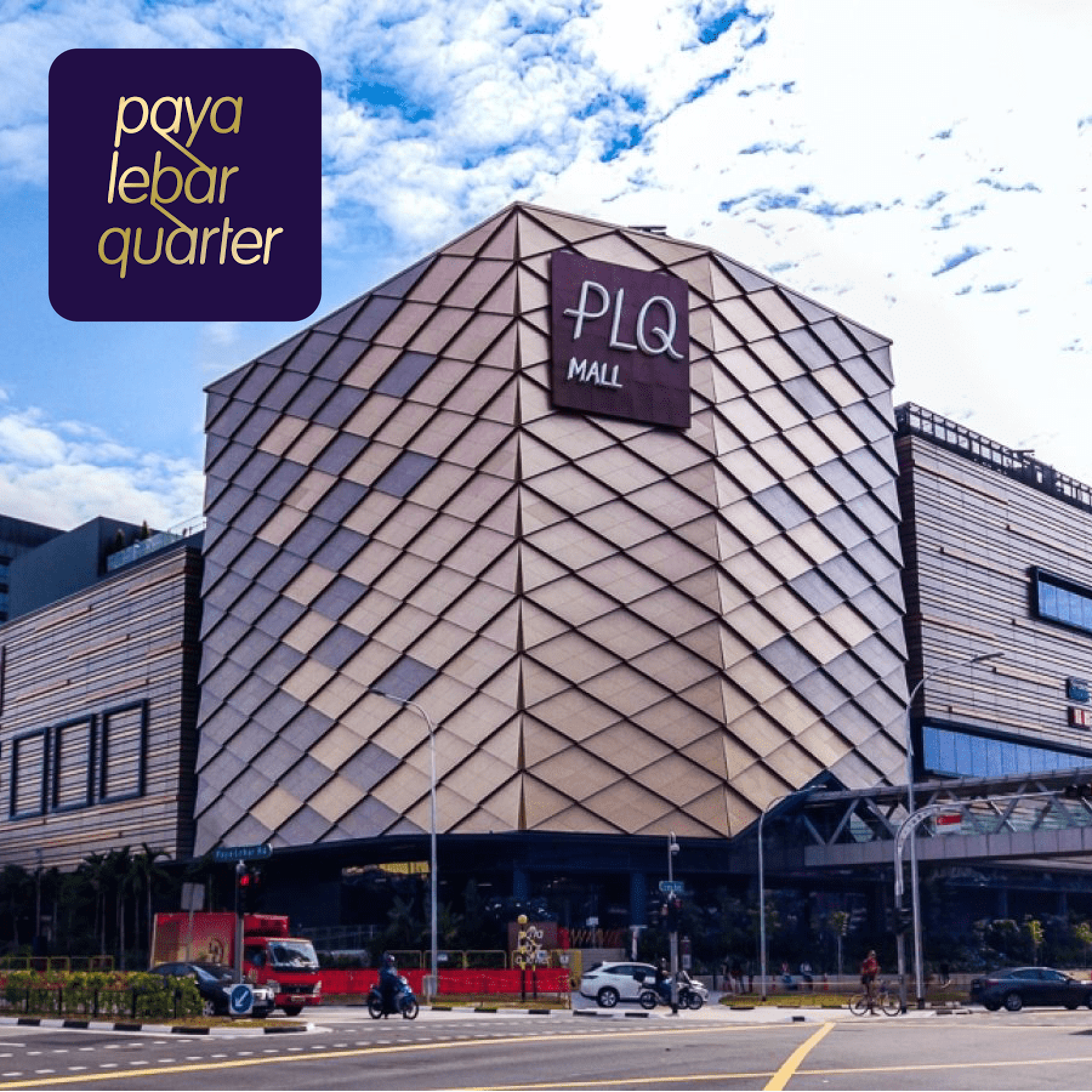 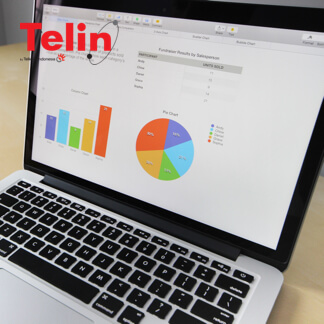 How do we create a service portal to enhance customer satisfaction? 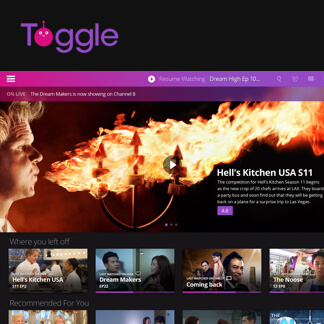 How do we align an organisation with a customer centric strategy?
Show More